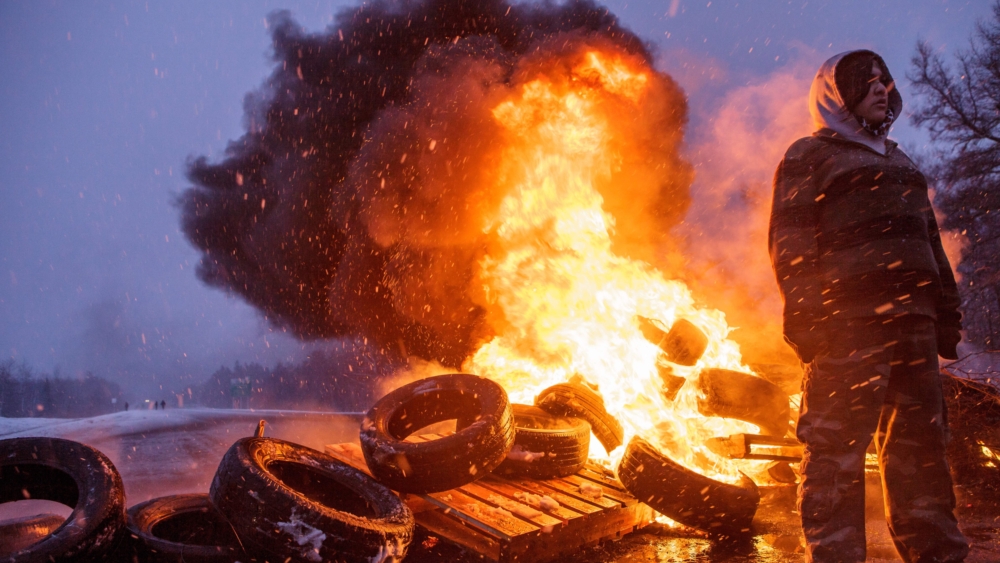 “Every day, people were waking up saying: How am I gonna fight today?”

In 2013, Texas-based SWN Resources arrived in New Brunswick, Canada to explore for gas. The region is known for its forestry, farming and fishing industries, which are both commercial and small-scale subsistence operations that rural communities depend on. In response, a multicultural group of unlikely warriors – including members of the Mi’kmaq Elsipogtog First Nation, French-speaking Acadians and white English-speaking families – set up a series of road blockades, preventing exploration. After months of resistance, their efforts not only halted drilling; they elected a new government and won an indefinite moratorium on fracking in the province. That´s how you fight! That´s how you win!