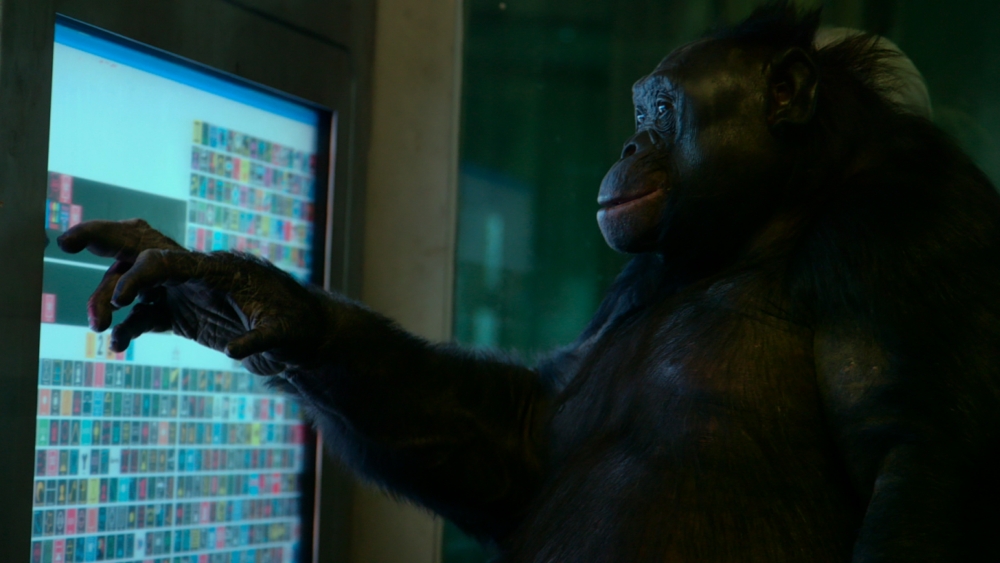 Unlocking the Cage follows animal rights lawyer Steven Wise in his unprecedented challenge to break down the legal wall that separates animals from humans. After thirty years of struggling with ineffective animal welfare laws, Steve and his legal team, the Nonhuman Rights Project (NhRP), are making history by filing the first lawsuits that seek to transform an animal from a thing with no rights to a person with legal protections.

Supported by affidavits from primatologists around the world, Steve maintains that, based on scientific evidence, cognitively complex animals such as chimpanzees, whales, dolphins and elephants have the capacity for limited personhood rights (such as bodily liberty) that would protect them from physical abuse. Using writs of habeas corpus (historically used to free humans from unlawful imprisonment), Wise argues on behalf of four captive chimpanzees in New York State.

Unlocking the Cage captures a monumental shift in our culture, as the public and judicial system show increasing receptiveness to Steve’s impassioned arguments. It is an intimate look at a lawsuit that could forever transform our legal system, and one man’s lifelong quest to protect nonhuman animals.

„Thoughtful, compelling & heroic! The film made me proud to be a primat.“ – Jon Stewart